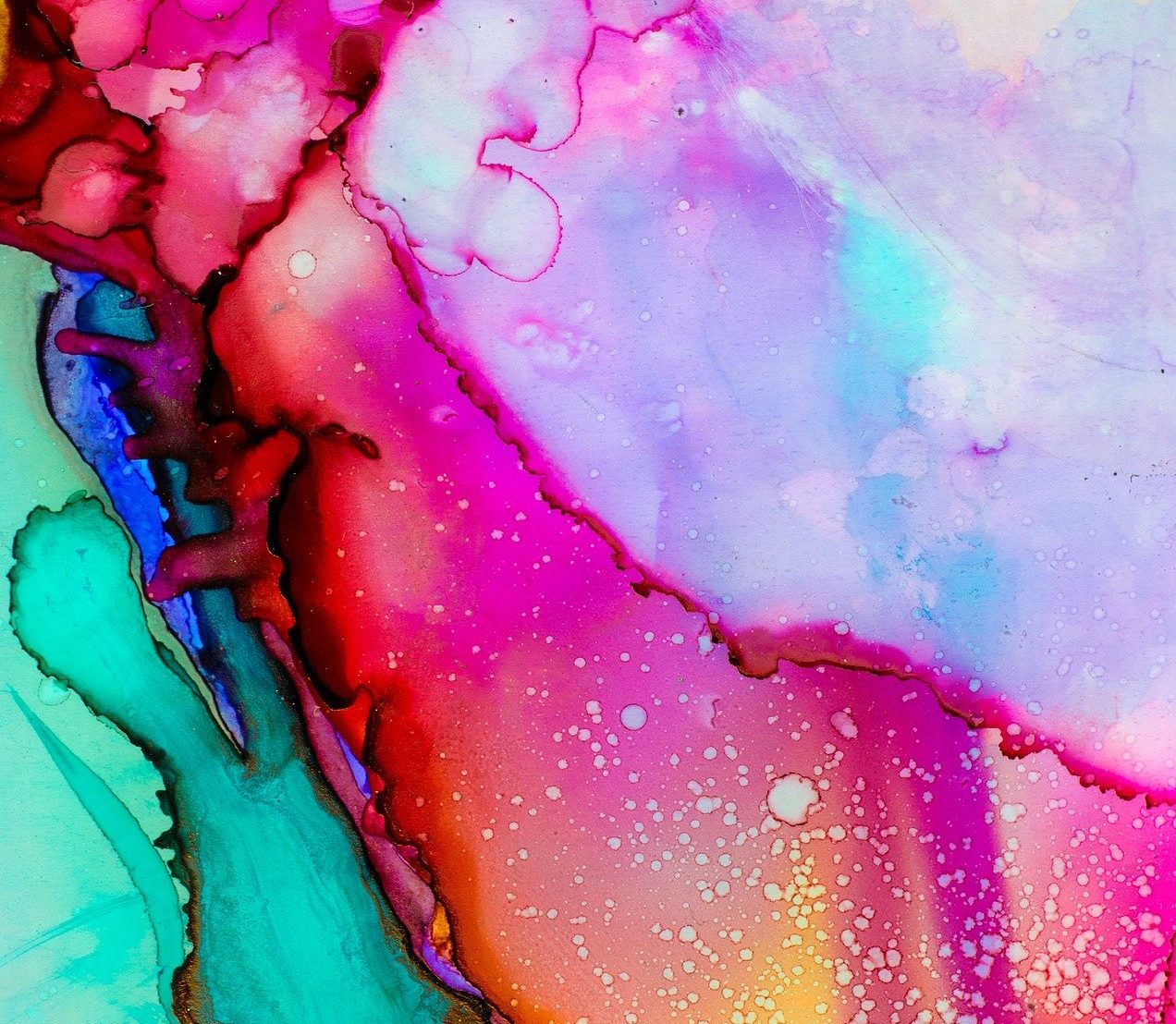 This article was first published in GAMSZine No. 2. Find the original version here.

A few years ago, I heard of a study that said most people start losing friends around the age of 25. My 25th birthday was during the first wave of the COVID-19 pandemic. I am not sure why, but when I found out about the study, I felt it targeted me directly. My social life has always been of the utmost importance to me – I used to seize every opportunity to bring my friends together. And then the pandemic hit and aged me what felt like ten years in the space of one year. Friendships that used to give me immense joy seemingly turned into long-distance relationships: You miss each other, but the distance constantly stands between you. The chats and video calls give you the feeling of closeness only briefly – as soon as you put the phone away again, you feel even lonelier than before.

The pandemic caused the friends you did still meet to have been carefully selected, keeping your social circle as small as possible. I did not only miss my old social life; I missed the spontaneity of the city. In these days everything was too small and too quiet. This city, which had always seemed gigantic to me as a child, was now constricted to my little neighborhood. The places of short-term release had to close for a long time. With the clubs, many places were closed down – places of encounter, of culture, and of queerness. And while other cultural venues have also had to close, clubs stand out because they not only inspire and entertain, but form and sustain identities.

The Need for Safe(r) Spaces

For many young queer people, clubs are safe(r) spaces that have been sorely missed during the lockdown. For them, nightlife is an opportunity to express and explore themselves, their gender, and sexuality in a protected space. Even today in Germany some queer people cannot safely come out. Many have been stuck at home with people who do not accept their gender identity or sexual orientation, who misgender them, or even harm them. Gender-affirming surgeries were postponed, support groups were closed – many queer people felt left behind and needed safe spaces like clubs all the more. These clubs can be a place where you are not only accepted but also understood without having to explain yourself. It is empowering to be in a space where queerness is not an exception and a minority, but the norm.

Queer Culture as a Trend

Although queer culture has received more attention in recent years, this has taken a toll on our safe spaces. Suddenly queerness has become, somewhat, cool. You can experience this hype at queer parties, for example at Berghain. While the myth-enshrouded techno club has long been the ultimate symbol of the Berlin techno scene, Berghain is – or rather was – a queer safe space. Some events at Berghain are still gay-only parties, but the regular club night is open to all. In itself this shouldn’t be a problem – opening queer parties to non-queer people is a valid idea and surely we need our allies – but when the people for whom these places were created as safe spaces are exposed to the male, or rather hetero, gaze or even experience assault in them, then the concept no longer works.

While I appreciate the recognition the queer scene is receiving these days, I’m also confused by it. How did queerness become a trend? How can an identity be in fashion? After all, it’s not only about aesthetics; it’s about the people behind it. Queerness is not something that you can put on and take off as you please. Queerness and the way people react to your queerness shape you as a person, and sometimes there is nothing cool about it.

Queerness and the Core Family

Despite the fact that everyone seems to agree that social contacts play an important role for our mental health, the only social contacts that were socially accepted in winter 2020/2021 were mostly limited to the core family. Even though the number of infections skyrocketed at Christmas, there were special exceptions for the contact rules over the holidays, which in almost all of Germany applied solely to close relatives. Only Berlin changed this rule, so that unrelated persons could meet in a small group. This example shows how queer and alternative lifestyles and family concepts are still devalued in Germany and how the heteronormative family continues to be considered the norm.

Over the course of a year we have already learned to prioritize in order to protect ourselves and others. To do so, we’ve digitized almost our entire lives during the lockdown, even our safe spaces. One great example of this is Club Quarantäne, a queer online party that has been gaining popularity. Club Quarantäne is a digital club night, from the moment you pass the bouncer to the international line up including famous DJs. Club Quarantäne’s clubbers remain anonymous; there’s no option to turn on your camera. At first this seems like a pity, but the anonymity creates a safe space. This is similar to real-life techno parties in Berlin clubs, where there is a strict ban on taking photos to enable safe spaces and to make clubbing more intimate.

Projects like this haven’t only made the pandemic more bearable; they have also created new food for thought in terms of access to safe spaces. Club Quarantäne, which only requires an internet-enabled device, gives people access to queer parties, even if they live far from LGBT-friendly places or a physical or mental condition makes attending a party in person impossible.

It is a positive development that we are now thinking more about inclusion, where our safe spaces are located, and whether there might be alternatives to them that are more flexible and accessible.

Since summer 2021 clubs have had the opportunity to host open-air parties again. To keep the risks low, the necessary hygienic measures have been adopted, which include, for instance, wearing a mask on the dance floor. In techno clubs where parties used to run from Friday to Monday, it’s now time to leave at 11 p.m. every night. However, still more has changed in Berlin nightlife, one important aspect being the entry fee. The prices have risen: many clubs are struggling to survive after closing for many months and now need to bring in money. The standard fee is now suddenly 20 euros for an open-air party, which is too expensive for many. Thus, raves are now only accessible to an even smaller group. Since tickets are presold, you also feel that the bouncers are not very selective in some clubs – highly problematic if you want to maintain a safe(r) space.

Elena Schaetz is a student of African Studies (MA) at Humboldt-Universität zu Berlin. She holds a bachelor’s degree in German Literature and Area Studies Asia/Africa. Her work focuses on literature, culture, gender, and queerness in South African regions. Since 2020 she has been working as a student assistant in the Department of Gender and Media Studies for the South Asian Region.