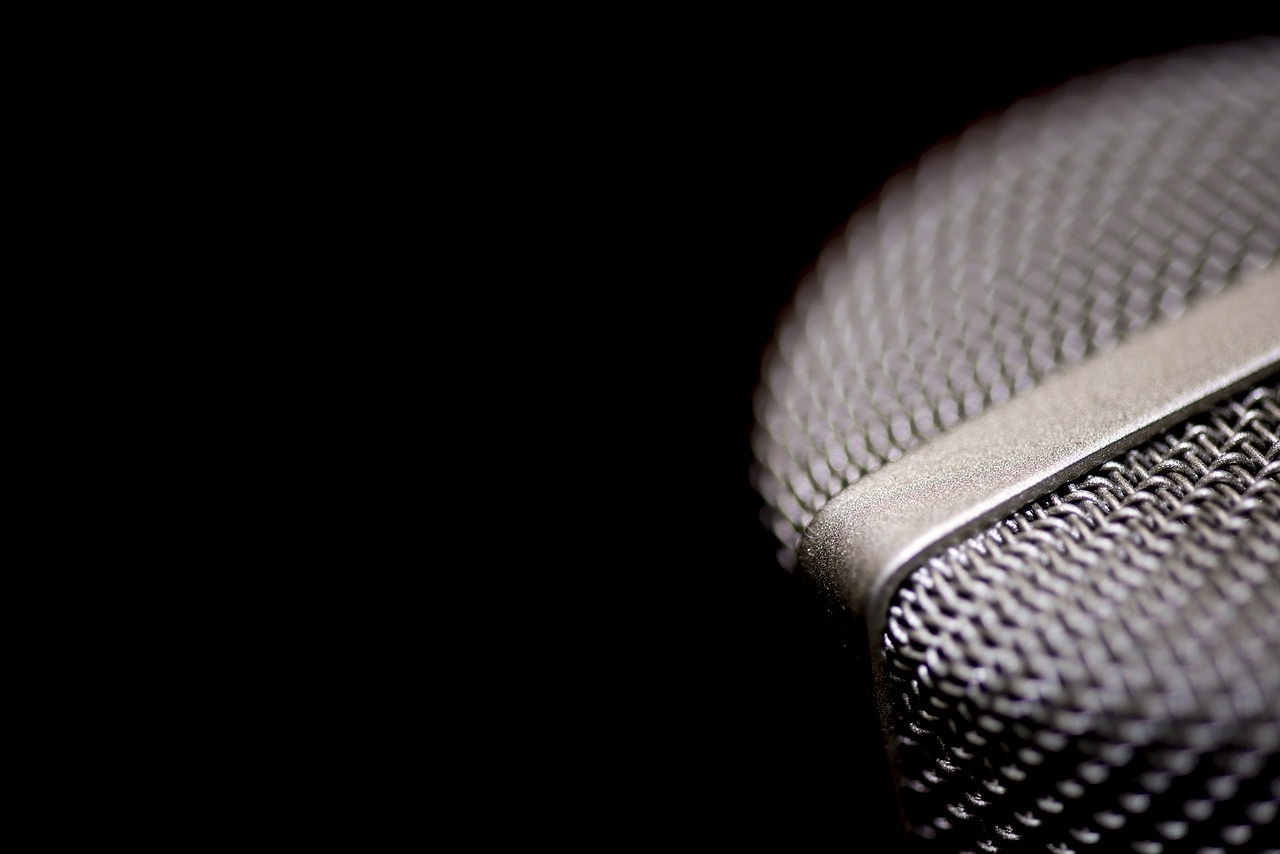 However physically distant we all are from one another today, we are still able to share an enjoyable theatre experience drawn from the voices of performers that transmit the mood, emotions, narrative and identities of a play. Radio drama relies on sound effects and voice to be able to convey, convincingly, important components of a story: But how can this be achieved in the time of COVID-19 when a live-theatre performance is converted into a radio drama performance on zoom?

Storytelling is an important genre of performance across communities in Africa. Generally enacted at night after the evening meal, mostly by mothers and grandparents, many children grow up knowing about the nature of trickster animal characters such as the hare, the lion, the tortoise, the chameleon, the monkey, the lizard and the spider. These animals often navigate the world of folktales playing intriguing and often malicious roles to outsmart their opponents. Carried away with imaginations of how these characters, including those in human and monster tales, navigate their complex worlds in the pursuit of creating or circumventing the forces of evil; moral and ethical values become the ultimate aim of storytelling events in many African communities. It is in the interest of sharing concepts embedded in performance cultures in Africa that storytelling and rehearsed-reading became an important component of my M.A. seminar titled The Potentials of Intervention Theatre. The course was taught in the Summer Semester of 2020 during which we performed “A Village Dream” (2005) by Mesgun Zerai as a radio play.

“A Village Dream” enacts the travails of women in an unspecified African village suffering under the yoke of patriarchy. The women in the play toil both in the day to look after the family and home as well as at night to cater to their men’s sexual desires. However, Old Man, who is the father of Dehabe—one of the female protagonists—informs his daughter that the suffering of women in the village are rooted in a well-known story when “… a long time ago men did all the work in our village. And the demands of our mothers were high during night and day. To get rid of them our fathers agreed to abandon their wives.” After being told this story, the women in the play, led by Dehabe, re-enact the narrative in a way that inverts the patriarchal status quo and the status of the women in Old Man’s story. While self-affirmation and empowerment become the goal of the women in the play, they opt for a negotiation of gender roles in their community: an approach reminiscent of African feminists’ debates in the 1990s.  While Dehabe and the women subvert the current hegemonic reality, they equally abandon their husbands just like the women in the past were abandoned by their husbands.  Leaving behind their men with the responsibility of child care and home management, Dehabe and the women travel to the mountains as symbol of rebellion. During their sojourn in the mountains, they develop a sense of solidarity and communal bond as they pursue a critical assessment of their shared experience of male dominance. Unable to cope with the work left behind by the women, the men decide to seek out their wives and partners and apologize for their callousness.

As mentioned above, our rehearsed reading of “A Village Dream” followed the techniques of a radio performance. This format was adopted following the COVID-aware circumstances under which teaching had to be done in summer semester of 2020. Each rehearsal session was preceded by breathing exercises, a process relevant for the students to break the ice and theatrically connect with one another across the virtual space. In these rather remarkable circumstances of conducting a theatre class, we depended a lot on the voices of the participants and sound effects, which we were all able to produce from our respective apartment spaces using our mobile phones and computers. These voices and sound effects effectively communicated the reality of the women in patriarchal distress just as sorrow and pain were conveyed through poetic language. This song sung by the women as they travel to the mountains, in the middle of the night, evoked empathy in the listeners:

Worn to the bone
All my tears I have cried…
Day becomes night, night becomes day,
Work without rest.

Yet resilience and agency were equally articulated in these circumstances of pain. Agency was translated into an experience of victory over the men, who had equally made a similar journey to the mountains to ask forgiveness from the women. Not interested in taking power from their men, like the women in the past, Dehabe and the women settle on collaborating with their menfolk to arrive at a peaceful co-existence in the village. The women sing and dance to celebrate their new status in the community.

Similar to the ways in which gender norms are subverted and challenged, so have the content and form of storytelling changed over the centuries. While the genre is gradually being distanced from an oral performance at a fire-side at night and adapted into literary and other media forms, the emergence of COVID-19 has offered a new twist to live performances, which are currently being conducted virtually and as live streaming events. This trend perhaps illustrates how global changes contribute to the transformation of African literary genres and the reconstruction of cultural identities.

Dr. Pepetual Mforbe Chiangong is Assistant Professor of African Literatures and Cultures at the Department of African Studies of the Humboldt University in Berlin, Germany.