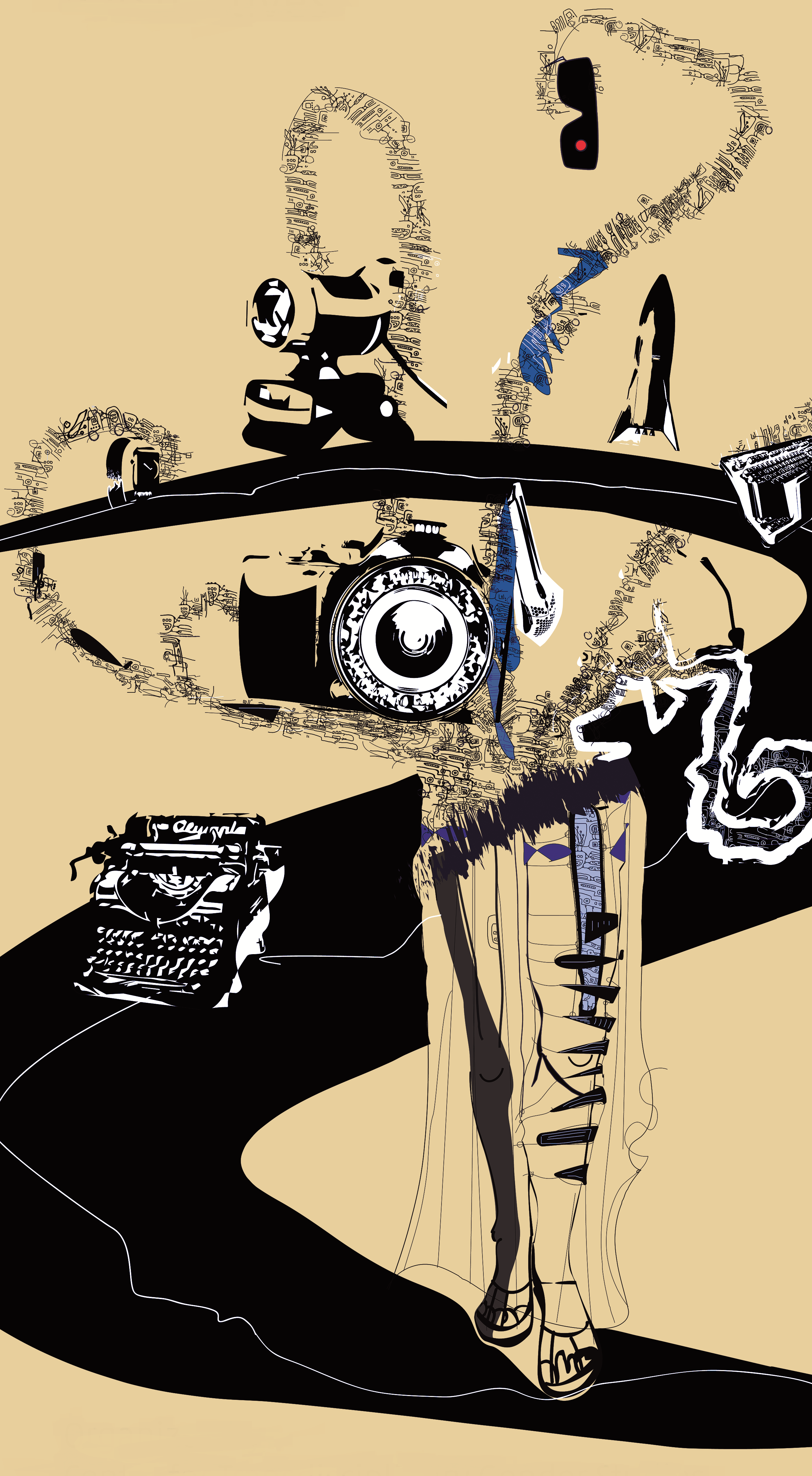 How have technologies been transforming genders, sexualities and bodies since classical antiquity? How might prosthetics trouble the neat divide between embodiment and cognition? And is there anything really new about our current technologically mediated daily lives? The two-day Technosomata symposium took place online on July 5th and 6th of 2021 to grapple with some of these questions. The symposium was the fourth in a series of events presented by the Technosomata research project, a cooperation established between HU Berlin (Department of Classics and Centre for Transdisciplinary Gender Studies) and Exeter University (Centre for Medical History and Centre for Knowledge in Culture in Antiquity and Beyond). The project aims to investigate the transhistorical dimensions of technology since classical antiquity until the present. The symposium encompassed three panels as well as a workshop on contemporary depictions of prosthetic embodiment moderated by Sigrid Schmitz and me.

From its inception in 2019, one of the core claims of the Technosomata project has been that despite the common assumption that ours is an unprecedented age of technological innovation and complexity, technological devices and practices have in fact been shaping societies since ancient times. In addition to questioning what counts as “technological,” the symposium speakers sought to expand the definition of technology itself to encompass a variety of culturally mediated practices including language, reproduction, sexuality, affect, and cognition.

My own contribution kicked off the first panel, on the theme of “Life and Techne,” with a genealogically informed account of the gendered dimensions inherent in the classical distinction between zöe (natural life) and bios (political life), encapsulated in the zoonotic origin theories of the Covid-19 pandemic. Maria Gerolemou (Exeter University) discussed three instances from classical antiquity depicting how women were affected by technologies in ancient Greek culture: Hesiod’s Pandora; the Hippocratic treatise Diseases of Women; and the case of Pasiphae from Euripides’ Cretans and Apollodorus’ Library.

In the second panel, on “Language About and In Technology,” Giulia Maria Chesi (HU Berlin) discussed how prosthetics and pharmaceuticals have functioned as cognitive extensions since classical antiquity, drawing on a case study of Helen’s drugs in the Homeric epics as exemplary of the entanglement of technology, language, and cognition. Hannah Fitsch (TU Berlin) examined artificial intelligence and artificial neural networks in relation to the mathematization, algorithmization, and standardization of bodily processes, with the attendant risks inherent in statistical normalization. Sigrid Schmitz (HU Berlin) mobilized work from the fields of feminist materialisms and feminist posthumanities to contrast technosomatic interventions (like sensory, cognitive, and bodily enhancement) with the normativity often present in posthuman optimization as the (re)production of ability and efficiency.

The third panel, dedicated to “Plasticities, Boundaries, and Futures,” took a deep dive into the plasticity and permeability of bodies. Harnessing the radical political potential of queer sex, João Florêncio (Exeter University) considered how the chronic “undetectability” afforded by antiretroviral therapies is performatively (re)enacted in real time sexual behaviors and subjectivities. The symposium closed with Ute Kalender (Charité Berlin/ Gen-ethisches Netzwerk) discussing how dis/abled, aging, and vulnerable bodies can trouble the conceptual affinities shared by digital feminisms (like xenofeminism and glitch feminism) around political emancipation through technology. Kalender suggested “complex embodiment,” a term proposed by disability studies scholar Tobin Siebers (2015), as a way to foreground embodied experiences in a digital world.

A key component of the symposium was the Prosthetic Visions workshop held at the end of the first day, with a film program focusing on how prosthetic embodiment can transgress normative models of gender, dis/ability, beauty, and sexuality. Fueled by the stimulating ideas and imagery contained in the visual materials, the discussion and interactive mind-mapping session demonstrated how issues of representation, visibility, agency, and aesthetics continue to animate debates about gendered body politics.

Taken as a whole, the symposium demonstrated how bodies and technologies are entangled and perform one another; how cognition, affect, and embodiment are always already prosthetic; and how language, as perhaps the oldest of technologies, is materially distributed across human and nonhuman networks.

The symposium concluded with a brief overview of past Technosomata events and a discussion of future possibilities for further collaboration.

Sofia Varino [they] is a queer feminist writer and cultural historian whose research focuses on the entangled histories of biological and social phenomena. Varino holds a PhD in Cultural Studies from SUNY Stony Brook and is currently a postdoctoral fellow affiliated with the minor cosmopolitanisms RTG, a cooperation among the University of Potsdam, the Free University of Berlin, and Humboldt University of Berlin. Varino has published in Shima, Whatever, Somatechnics, and European Journal of Women’s Studies, among others, and taught courses on topics ranging from queer ecologies to body theory in the Gender Studies program at the ZtG. They are currently working on a book about the logic of prevention in the long genealogies of the Covid-19 pandemic.