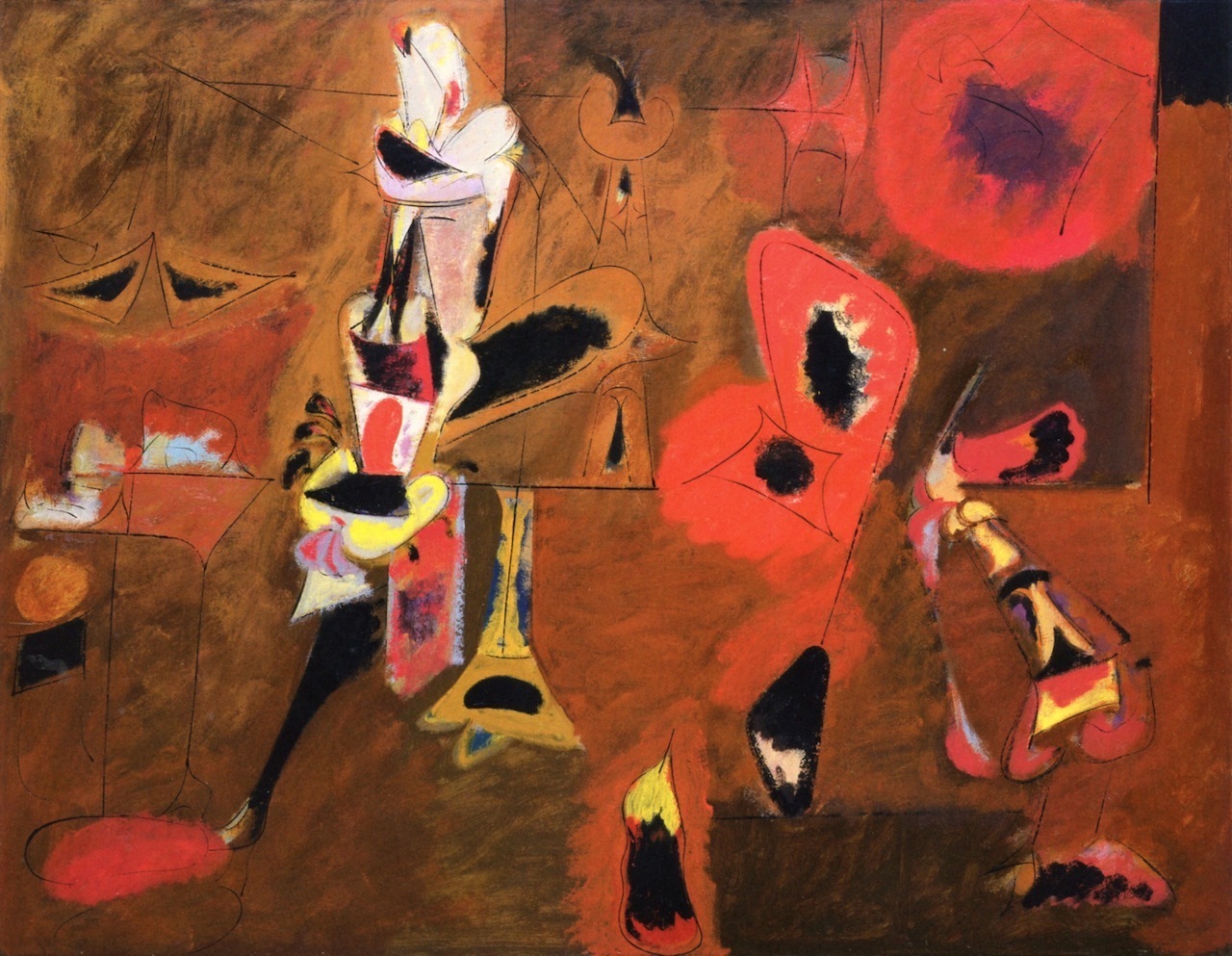 „Jazz always keeps you on the edge. There is no final chord. There may be a long chord, but no final chord. And it agitates you. [. . .] There is always something else that you want from the music“ (Toni Morrison in McKay, p. 155).

In her exposé on reading and writing trauma narratives, Anne Whitehead offers a fascinating engagement with Toni Morrison’s notion of jazz as a metaphor for coming to terms with trauma. She imagines being caught in the grip of trauma as a broken record, „with no choice but to repeat itself at the crack” (p.143). However, in terms of the very “possibility of making and remaking suggested by jazz,“ (p.88) characters in trauma narratives may „learn that it is possible to go round again and get out of the groove in which they have been stuck“ (p.143).

Gender and Trauma in Biblical and Contemporary Trauma Narratives

Whitehead’s thoughts on jazz as a metaphor for mitigating the severe effects of trauma on individuals and communities capture well what my recently completed book on reading biblical and contemporary trauma narratives has sought to highlight. In this monograph, „Representing the Unrepresentable: Exploring the Intersection of Gender and Trauma in Biblical and Contemporary Trauma Narratives“, I facilitated conversations between a number of biblical and contemporary trauma narratives, which include novels such as „The Handmaid’s Tale“ (Margaret Atwood), „Disgrace“ (JM Coetzee), „The Bookshop“ (Penelope Fitzgerald), „The Light Between Oceans“ (ML Stedman), and „Milkman“ (Anna Burns). I paired these novels with stories of biblical characters such as Rachel and Leah and their handmaids Bilhah and Zilpah, the Daughters of Lot, Ruth and Naomi, Dinah, and Woman Zion in the Book of Lamentations.

All of these stories are about women – in the majority of the contemporary novels, also narrated by women. These narratives deal with deeply personal experiences of pain and suffering, including stories of reproductive loss, being stalked, or being devalued or dehumanized through the abuse of power. It is heartbreaking to think that this book both started and finished with rape narratives that documented the violence inflicted on the bodies and psyches of women – in times of war, but more so, in times of seeming peace.

The underlying assumption of this volume is that by means of telling stories such as these, one may somehow move in the direction of greater insight, greater comfort, greater resilience in the wake of trauma. The past need no longer be a broken record. Drawing on Pierre Janet’s work on transforming traumatic memory into narrative memory, Whitehead for instance demonstrates the importance of „introducing flexibility into the account“ (p.140) of a traumatic event.  It is these improvisations of traumatic memories that are expressed in a narrative form, helping characters break free by reframing traumatic events and creating new organizing principles in a context in which all prior constructions and assumptions have been shattered.

Whitehead furthermore underscores the importance of „a community of witnesses“ (p. 88) for recovery to transpire. Through sharing the story with one another, trauma can morph into something new. This process may allow the traumatized individual to accept the past as past and embrace life in the here and now by imagining a future. As this volume documents a wide variety of stories of women’s suffering, it can be said to, in itself, serve as a community consisting of „a multitude of testimonial witnesses“ (p.88, p.140).  Like in a jazz performance, the traumatized characters as well as the readers who have so intently journeyed with them, take up where the other left off – creating a safe space where trauma may be endured, comprehended, and, ultimately, mitigated.

Moreover, as trauma theorists such as Cathy Caruth have argued, trauma essentially defies understanding and resists verbal expression; the very form of jazz, which refuses closure, is a compelling way to capture what has been described as the „incomprehensibility of trauma“ (p.154). Furthermore, given that trauma can never be fully represented, this book on reading biblical and contemporary trauma narratives as Toni Morrison’s quote cited in the beginning of this article concerning jazz would say, „keeps you on the edge“ (p.155). Trauma is never fully resolved; one never fully recovers from trauma. Even if traumatic memories can be reframed and new perspectives introduced, it only takes the briefest encounter or trigger to send you back into the loop of the broken record that a traumatic past has become. That said, in a book on reading trauma narratives, there also is as Morrison’s characterization of jazz cited above would have it, „no final chord“ (p.155).

Additionally, one theme resonating through the book is the notion of what is happening to us as readers as we read the biblical and contemporary trauma narratives included in this volume. We may find that we have been changed by these stories. Regarding this, Griselda Pollock points to „the ability to respond to the humanness of the other, to her vulnerability, and to any risk of the threat to humanness compromised by the cruelty of violence“ (p.838). Ultimately by reading trauma narratives, both ancient and contemporary, the inner activist in us may have been activated, doing something, anything to make the world a bit safer, a bit fairer, a bit kinder.

*Prof Juliana Claassens is Professor of Old Testament and Head of the Gender Unit in the Faculty of Theology at Stellenbosch University. She is an Alexander von Humboldt Fellow and spent 5 ½ months at the Philipps-Universität Marburg, and the Center for Transdisciplinary Gender Studies at Humboldt University, Berlin during her research stay in 2019.